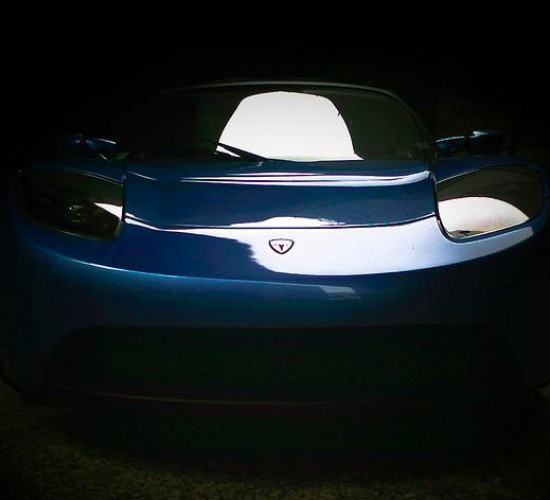 Massachusetts’ highest court on Monday threw out a lawsuit seeking to block Tesla Motors Inc (TSLA.O) from selling its luxury electric cars directly to consumers in the state, enabling it to bypass traditional dealerships.

Justice Margot Botsford wrote that the law was aimed at protecting dealers from unfair practices of manufacturers and distributors “with which they are associated, generally in a franchise relationship,” rather than unaffiliated manufacturers.