By Mark Gerlach, Law Technology News, October 5, 2014
This post has been viewed 986 times. 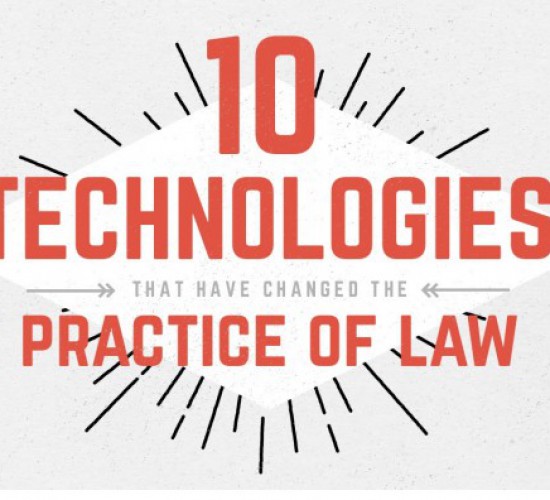 A joint survey from ILTA and InsideLegal says tech spending is up in large and small firms.

Internet research, peer recommendations and consultants are the main influences for legal IT purchasing decisions, the report said.