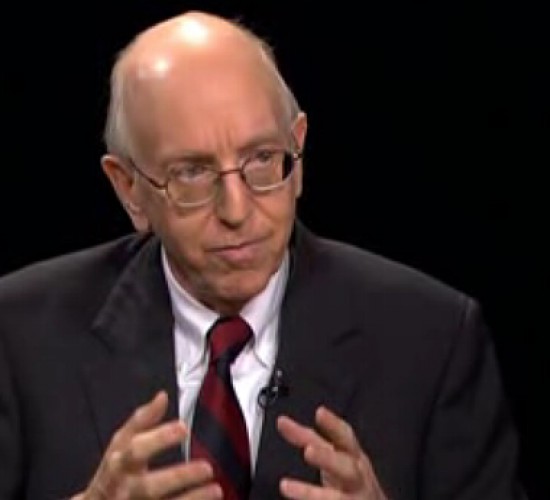 The U.S. Court of Appeals for the Seventh Circuit issued a scathing rebuke of class counsel in an opinion reversing the approval of a settlement. Referring to the case as “eight largely wasted years,” to the settlement as “scandalous,” and to the terms as “[selling] out the class,” Judge Posner’s opinion dealt harshly with class counsel. Eubank v. Pella. This opinion is “consistent with a recent trend of courts turning up the heat on class action settlement scrutiny,” explains Jeffrey D. Gardner, Phoenix, AZ, cochair of the ABA Section of Litigation’s Class Actions & Derivative Suits Committee.

In 2006, the plaintiffs filed a class action lawsuit against Pella, a windows manufacturer, claiming that certain of its windows had a design defect that allowed water to enter, causing damage. The court certified two classes: one for customers who had already replaced or repaired their windows, and one for those who had not. The Seventh Circuit affirmed the class certification on a Rule 23(f) interlocutory appeal.