Race is on to Build World’s First Driverless Car

By Chris Bryant and Andy Sharman, The Financial Times, October 25, 2014
This post has been viewed 803 times. 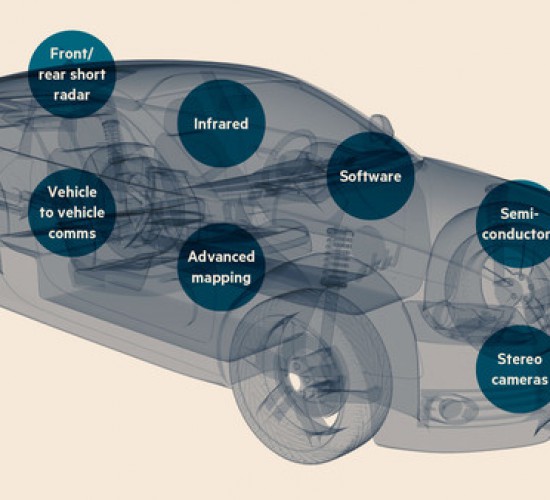 Who will build the self-driving car of the future?

Fired-up by Google’s driverless prototype, carmakers such as Mercedes-Benz and Volvo are already testing autonomous vehicles on public roads.

But the advanced sensors and electronics that form the building blocks of self-driving cars are often made by suppliers, not the car manufacturer.

Some fear that, in the long term, carmakers that lag behind in autonomous vehicle technology face a future akin to today’s PC assemblers – with the big profits accruing to the companies behind the software and electronic content underneath.