When Negotiating, You May Need to Tighten Up or Hang Loose

By Steve Mehta, Mediation Matters, October 2, 2014
This post has been viewed 921 times. 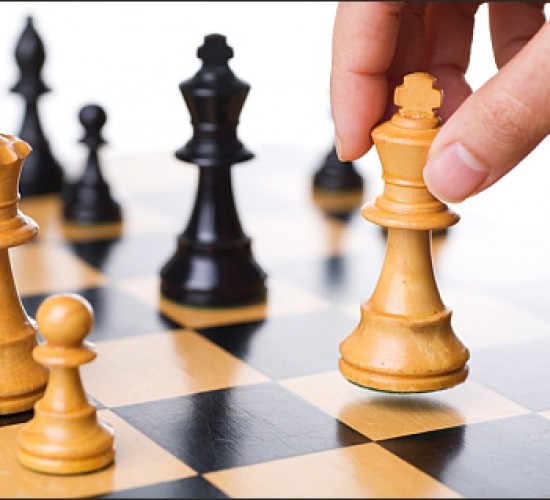 Research on the fifty states shows that some striking similarities in why states vary in the strength of their social norms, which is displayed on this map. Tighter states have,

Tightness was calculated with a composite index involving many variables, including the,