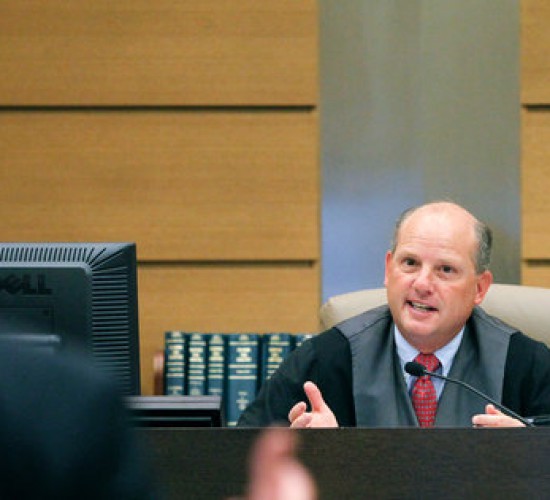 In his address to the annual meeting of the American Arbitration Association in 2010, the Association’s then-president, William Slate, raised eyebrows when in his keynote address he challenged AAA neutrals and corporate counsel attending the conference to be more aggressive in taking charge of the arbitration process, which many believed had become too cumbersome, expensive and lengthy—in short, too much like federal litigation. Slate promised that the AAA would enact new rules to combat these tendencies and would more aggressive encouraging its neutrals to help AAA and its international alternate dispute resolution wing, the ICDR, to redouble their efforts to deliver what had been for decades the guaranteed promise of arbitration: that it be faster, cheaper and more desirable than litigation.

Many of the neutrals attending that meeting were clearly taken aback by Slate’s intensity and seeming criticism of them, and objected to what some perceived as a scolding. Some rose to protest that, after all, the arbitration process “belongs to the parties,” and if those parties wanted more discovery, more motion practice, more document exchange, more electronic data discovery . . . well then, they ought to have them. More than one neutral from the audience put the blame for the trend not on the neutrals, but on the overly aggressive, leave-no-stone-unturned, hourly billing outside counsel retained to press the arbitrations.

However, the room fell silent when one corporate counsel from a large multinational corporation responded to one such comment by replying to the offended neutral: “If the cost and the duration of our arbitrations exceed what we budgeted and planned for, we will not blame our outside counsel, we will blame you!”