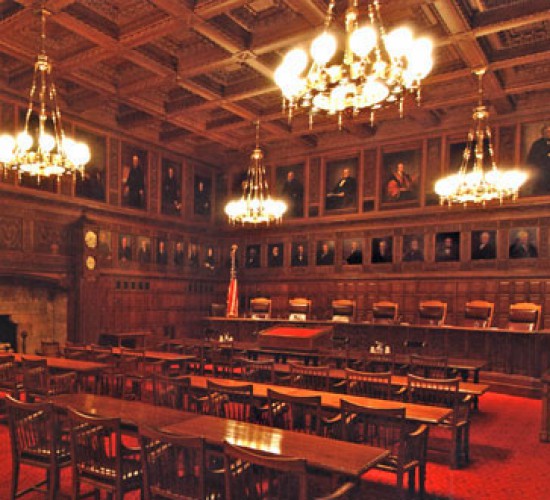 Lawyers new to arbitration practice quickly learn that the Federal Arbitration Act (FAA) provides very few grounds for appealing arbitration awards, primarily serious misconduct or fraud by the arbitrators (see 9 U.S.C. § 10(a)), and that the courts disfavor such appeals, particularly preaward appeals. Thus, appeals of arbitration awards should be rare; successful appeals are rare. However, legitimate grounds for appeal occasionally appear, so counsel must keep in mind from the beginning of the case both the rules regarding such appeals and the practical steps required to advance an appeal. Three recent cases aid those tasks.

An Appeal Requires a Record

In a recent (unpublished) decision, Physicians Insurance Capital v. Praesidium Alliance Group, 562 F. App’x 421 (6th Cir. 2014), the United States Court of Appeals for the Sixth Circuit reminds us that, as in litigation, it is fundamental that there must be a record of the proceedings said to contain error for the appellate court to review. Physicians arose from a failed investment project that was to create a novel medical malpractice insurance program. After regulators refused to approve the program, the organizers continued to spend $2 million invested by the claimants without advising them that the program had failed. When the investors discovered this wrongdoing, they demanded arbitration and ultimately received a $2 million damages award. The investors moved to confirm the award in federal district court, and the organizers moved to vacate it.