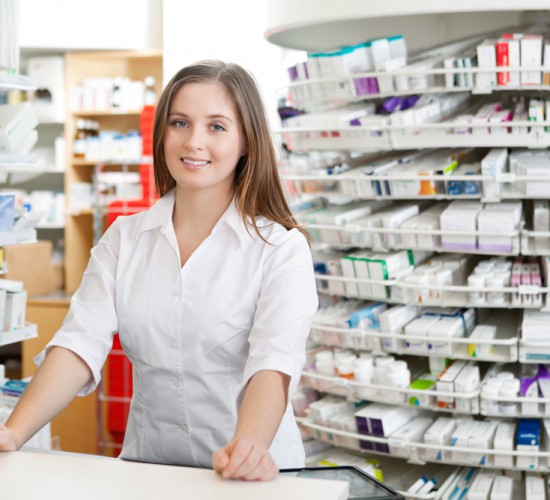 Do you frequently tell yourself that you’ll do better “next time” and then don’t change when the time comes? Do you often decide to do something “later” only to find that it never gets done?

You’re not alone. In The Willpower Instinct, Kelly McGonigal shares how, in a research study, participants were much less likely to exert willpower in making healthy choices when they thought they would have another opportunity the following week. Given the option of a fat-free yogurt versus a Mrs. Field’s cookie, 83% of those who thought they’d have another opportunity the following week chose the cookie. In addition, 67% thought they would pick yogurt the next time, but only 36% made a different choice. Meanwhile, only 57% of the people who saw this as their only chance indulged.

The same pattern of overoptimism about the future held true in a study about people predicting how much they would exercise in the future. When asked to predict their exercise realistically — and even faced with cold, hard data about their previous exercise patterns — individuals were still overly optimistic that “tomorrow would be different.”