Another Problem with Arbitration: Panel Bias 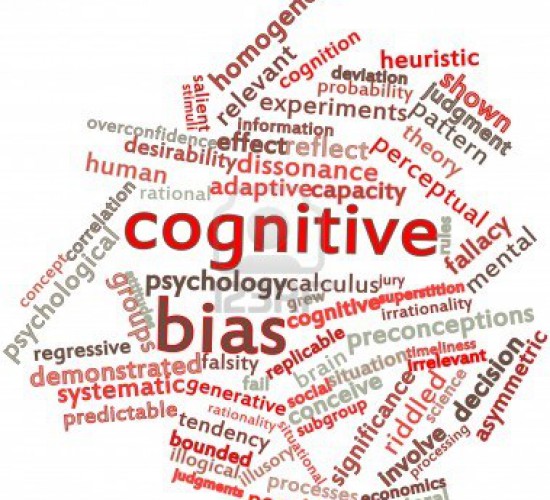 Sunday’s New York Times has a story by Gretchen Morgenson on the front page of its Business Section that illustrates an additional problem with binding arbitration. Arbitral panels can make arbitrary decisions to exclude evidence that could be outcome determinative. Courts do that as well, but while a court’s rulings on evidentiary matters are reviewed for reversible error, it is not clear that courts have jurisdiction to review an arbitral body’s evidentiary decisions.

Although Morgenson, a Pulitzer Prize winner, did her best to report all sides of the case, only the plaintiff and his attorney would speak with her. So we can’t pretend we have all the facts. But here is what Morgenson reports:

Sean Martin, who works at Deutsche Bank, noticed five years ago that the firm was letting hedge fund clients listen in as analysts shared information about the markets before that information was shared with other investors. Martin reported the conduct at the time and was rewarded with his first ever negative performance review. He was moved out his work group and suffered a pay cut. In August 2012, he decided to pursue an arbitration, claiming retaliation and seeking recovery of lost wages. Under his employment agreement, disputes must be heard by arbitrators associated with the Financial Industry Regulatory Authority (Finra).