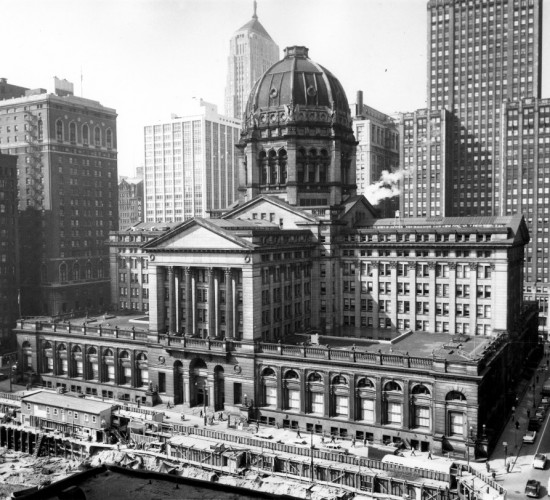 The federal Judiciary and the General Services Administration (GSA) are launching an important new dialogue on space and rent management, at a time when the U.S. government’s landlord and one of its largest tenants are both grappling with a new era of downsizing.

The discussions, called the GSA-Judiciary Service Validation Initiative, will start Sept. 10, and focus on highly detailed topics, such as appraisal and classification methods for court buildings, reducing energy costs, and managing project deliveries and cost estimates. The Space and Facilities Committee of the Judicial Conference endorsed this initiative at its December 2013 meeting. It is the second prong of the Judiciary’s self-imposed space reduction initiative.

Melanie Gilbert, chief of the Facilities and Security Office for the Administrative Office of the U.S. Courts, said the service validation initiative has received support from the highest levels of the GSA.

“The national leadership of the GSA has been extremely responsive to our concerns,” Gilbert said. “This is an opportunity to make sure we have a shared, detailed understanding on billing, maintenance and other issues that affect court operations and cost tax dollars.”