By Rafel Morek, Kluwer Mediation Blog, September 25, 2014
This post has been viewed 875 times. 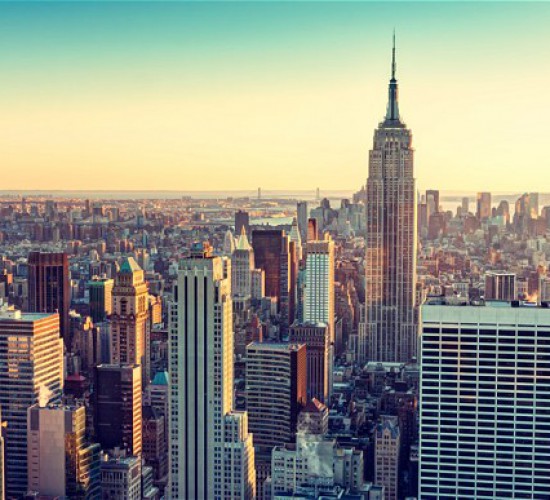 An apple a day keeps the doctor away. The judiciary in the Big Apple took an important step for promotion of mediation. On July 28, the Commercial Division in New York County Supreme Court introduced a pilot mandatory mediation program.

In 1993 New York pioneered in creating a specialized commercial court to handle complex business lawsuits. Commercial Division judges regularly decide cutting-edge legal issues. However, with a mushrooming docket, the Commercial Division has become a victim of its own success. The new mandatory mediation Pilot Project is designed to override attorney resistance to opt for mediation before a trial commences, and as a result, to ease the backlog of cases.

The Project is also designed to retain the Commercial Division’s stature as a leading commercial law standard setter, and a key reason why companies choose to do business in New York. The initiative was originally proposed in 2012 by the Chief Judge’s Task Force on Commercial Litigation in the 21st Century, which found that mediation is underutilized in commercial disputes in New York, and endorsed by influential stakeholders in the New York Bar.