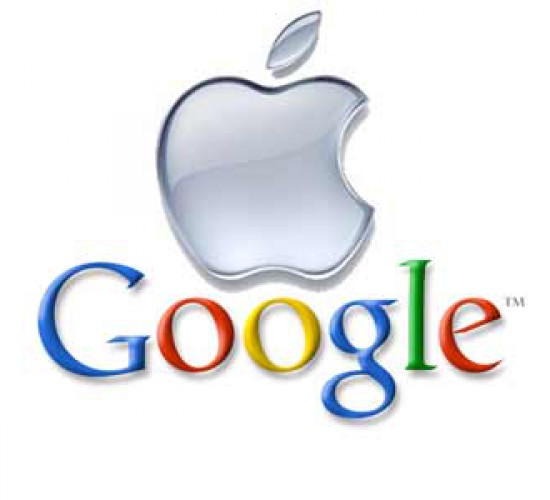 The next generation of Google’s Android operating system, due for release next month, will encrypt data by default for the first time, the company said Thursday, raising yet another barrier to police gaining access to the troves of personal data typically kept on smartphones.

Android has offered optional encryption on some devices since 2011, but security experts say few users have known how to turn on the feature. Now Google is designing the activation procedures for new Android devices so that encryption happens automatically, meaning only authorized users will be able to see the pictures, videos and communications stored on those smartphones.