In Life, Who Wins, the Fox or the Hedgehog? 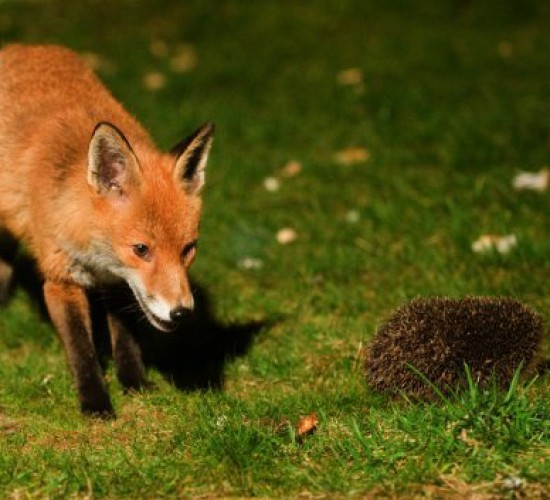 Biologists like David MacDonald, Berlin’s fellow Oxonian, have studied fox life in detail. As it turns out, Archilochus got it right: Foxes are far more wily and flexible learners than hedgehogs. But why?

Foxes also have a much longer childhood than hedgehogs. Hedgehogs develop their spines—that one big thing—almost as soon as they are born and are independent in only six weeks. Fox cubs are dependent for six months. As a result, hedgehogs need much less parental care—hedgehog fathers disappear after they’re done mating. Fox couples, in contrast, stay together, and the fathers help bring food to the babies.

Baby foxes also play much more than hedgehogs, though in a slightly creepy way. Fox parents start out by feeding the babies their own regurgitated food. But then they bring the babies live prey, like mice, while they are still in the den, and the babies play at hunting them. That play gives them a chance to practice and develop the flexible hunting skills and wily intelligence that serve them so well later on.