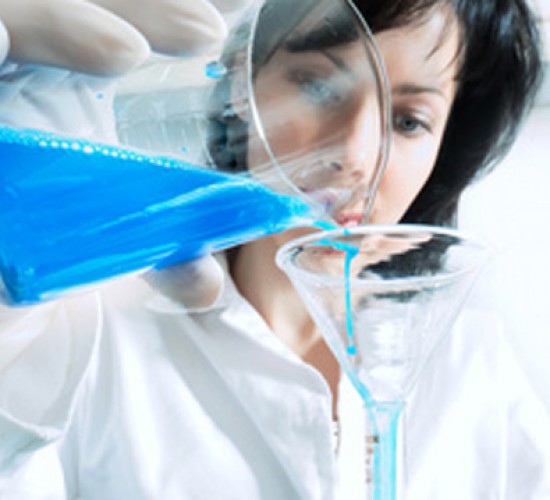 Lawyers hardly ever talk about research and development. We might be the only major industry or professional sector that fails to do so.

Last year, total spending on R&D by the world’s 1,000 largest companies was about $638 billion, according to the Strategy& 2013 Global Innovation 1000 Study. The 10 companies that spent the most on R&D (from Volkswagen to Johnson & Johnson) shelled out a little less than $100 billion themselves. Five of the ten companies on that list were in the health-care industry. Typically, businesses invest about 3.5% of their annual revenues on R&D, a measure known as R&D intensity.

The commercial legal market generates something in the range of $300 billion in revenue annually (a figure that comes with some reservations). Applying a normal R&D intensity of 3.5%, we would conclude that law should be spending about $10.5 billion every year on research and development. The AmLaw 100 alone clocked in at around $77.4 billion in revenue, suggesting their R&D spend ought to be $2.7 billion. We all know, of course, that nothing like this is actually happening.

Money was spent on legal R&D in 2013 — but as Susan Hackett pointed out, it wasn’t spent by established by law firms, but by their suppliers and competitors in legal startups. A venture capital investment of $458 million is slightly more than 1% of total legal revenue; it’s not nothing, though it’s not a whole lot more than that. But preliminary estimates suggest 2014 will produce lower levels of outside investment in the legal industry. So if there’s going to be an imminent uptick in legal R&D, it will have to come from lawyers and law firms themselves.