The Construction of Commercial Contracts 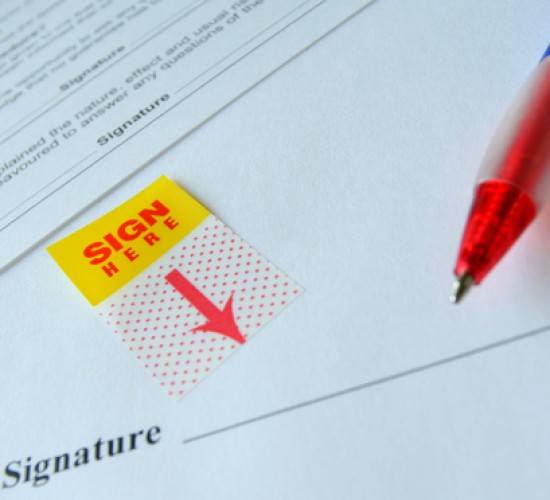 Major developments in the English law of contract construction have been adopted in most Commonwealth countries, including New Zealand. These pose challenges to practitioners and at the level of theory. Part of the challenge is the ever increasing role of context. Are practitioners expected to prepare interpretation advices on the basis of the same level of inquiry that would occur in litigation even if the matter is not litigious? Another difficulty is the inability of courts to formulate rules to guide the process of construction. Elaborate statements of the objective theory made by the High Court of Australia are insufficient, and the ICS Principles are based on a fallacy. The paper argues that it is essential to apply an overall structure for construction, and summarises the three stage approach to construction developed in J W Carter, The Construction of Commercial Contracts, Hart Publishing, Oxford, 2013.