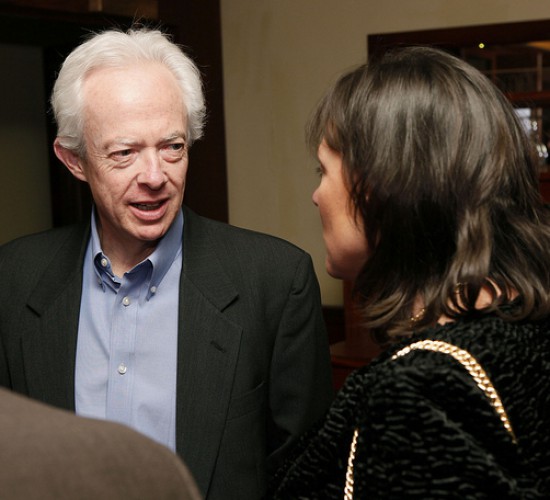 The official theme of the American Association of Law Libraries annual meeting in San Antonio this week was “Beyond Boundaries.” But for three of the leading legal-research vendors in attendance there, the theme was “A Change is Gonna Come.” Both Lexis Advance and Wolters Kluwer officially previewed major overhauls of their user interfaces. Fastcase is not yet ready to go public with its changes, but CEO Ed Walters did give me a private preview of what is to come.

The Fastcase redesign will be released this fall in private beta for select users. The full production version is slated for release early next year. In San Antonio, Walters gave me a preview of the new design on the condition that I keep the details private for now, so I cannot tell you much about it. I previously published some details in a piece I wrote for the ABA Journal about visual law:

Fastcase is preparing to release a new version of its platform that will give visual search even greater prominence. In the new version, the Interactive Timeline will appear on the same page as the search results rather than on a separate page. The results page will also display a tag cloud, showing the words and concepts that are most prominent in the cases within the search results.