Why Judges Should Monitor Enforcement Settlements

By Ryan McConnell and Michelle Jee, Corporate Counsel, June 18, 2014
This post has been viewed 1,131 times. 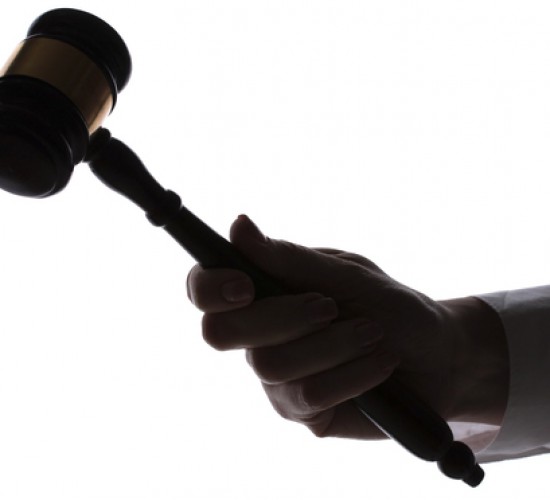 Two weeks ago the Second Circuit Court of Appeals upended a ruling by Manhattan District Judge Jed Rakoff rejecting a U.S. Securities and Exchange Commission settlement with Citigroup Inc. based on an inadequate factual basis. To evaluate the decision in simple, Martha Stewart terms: that’s not a good thing.

Both The New York Times and Wall Street Journal touted the impact of Rakoff’s ruling on future settlements—including the SEC’s revised policy on corporate admissions. The Second Circuit ruled that the proper standard for reviewing a proposed consent judgment involving an enforcement agency is whether the proposed consent decree serves the public interest and is fair and reasonable under four factors: 1) legality of the decree; 2) clear decree terms; 3) compliance resolution potential; and 4) corruption taint, if any. The panel believed Rakoff improperly required that the SEC establish the truth of its allegations against Citigroup as a condition for approving the consent decree, and did not find that the consent decree would disserve the public interest.

The Second Circuit may have gotten the legal standard right, but its ruling misses the broader role of the judiciary as a check on government enforcement settlements that have received progressively less judicial scrutiny.

The plaintiff in Diggs v. Citigroup, Inc. sought to resist arbitration of an employment dispute, relying upon a study by...