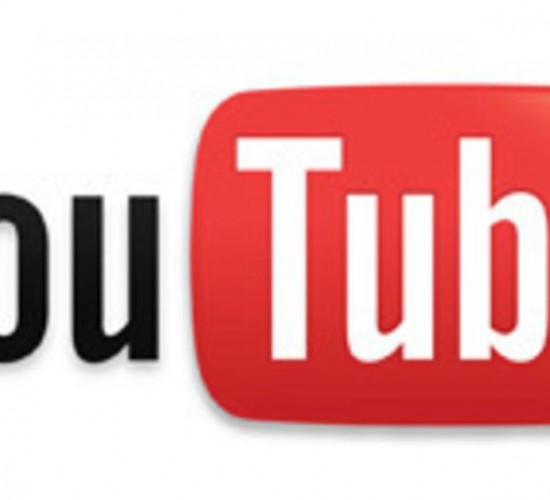 A Salt Lake City lawyer hopes to broadcast divorce court proceedings on his YouTube channel, but he has had little luck persuading judges to agree.

Lawyer Eric Johnson came up with the idea after Utah opened its courts to electronic media coverage last year, the Salt Lake Tribune reports. The state allowed TV cameras in courtrooms, as well as smartphones, tablets and laptops. Judges who objected to the electronic devices would have to justify banning them, according to previous coverage by the newspaper.