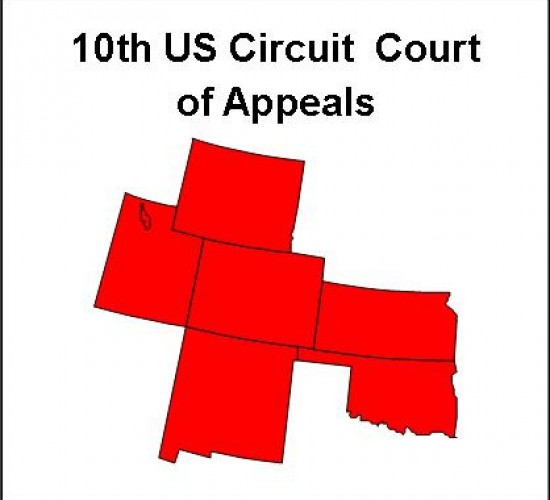 A nursing home resident entered into an agreement with THI, a nursing home operator, that required arbitrations of all claims except guardianship proceedings, collection and eviction actions, and claims under $2,500. Upon the resident’s death, his estate sued THI for negligence and misrepresentation. THI subsequently sought to compel arbitration.

Initially, the New Mexico District Court ordered arbitration. Yet, they reversed their decision upon reexamination of Figueroa v. THI, where the New Mexico Court of Appeals held an identical arbitration agreement to be unconscionable. In so ruling, the district court held the Federal Arbitration Act (FAA) did not preempt Figueroa because that decision was based on the generally applicable common law rule that grossly one-sided contracts were unconscionable and, thus, unenforceable. THI appealed to the Tenth Circuit.

According to the Tenth Circuit, finding such an arrangement unconscionable was premised on “assuming the inferiority of arbitration to litigation,” which is an assumption the FAA prohibits. The Tenth Circuit reasoned that a court’s finding of unconscionability must be examined to ensure that those reasons are not “based on policy hostile to arbitration.” Accordingly, the Tenth Circuit reversed the district court and ordered it to compel arbitration. THI of New Mexico, LLC v. Patton, No. 13-2012 (10th Cir. Jan. 28, 2014).

In a beautifully written opinion, the Tenth Circuit examined an under-used aspect of the Federal Arbitration Act this week:...

The Tenth Circuit this week refused to consider a plaintiff’s substantive arguments about its right to arbitrate because...


Arbitration is a creature of contract
February 8, 2012

Arbitration is a creature of contract. As such, it offers potential litigants a flexible, informal, and rapid alternative...