“Good Faith or No Faith?” 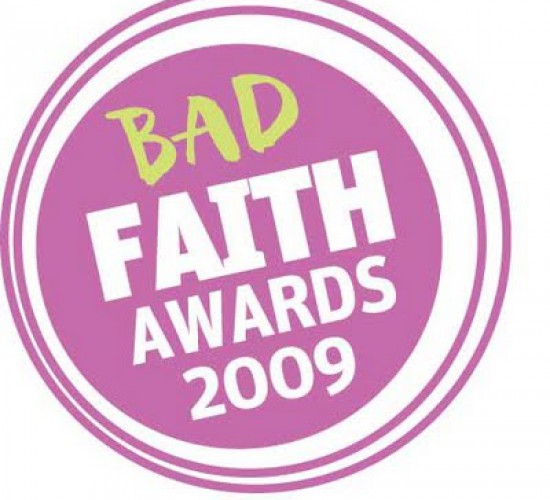 I had the recent privilege of interviewing Lord Harry Woolf of Barnes, former Master of the Rolls and Lord Chief Justice of England and Wales. We touched on the seminal Halsey Case, which levied costs against a party that had prevailed, but had unreasonably refused to mediate as urged by the counterparty, thereby burdening the courts and the parties in requiring litigation of a matter that might have been resolved earlier.

We discussed the onus upon judges to “put teeth into” orders or suggestions to mediate, but Lord Woolf (surprisingly) backed off a bit from Halsey. He cited the difficulty of distinguishing between parties who, pursuant to court order, mediate “in good faith or no faith,” and noted that a small but growing area of litigation was arising from the question. And so it is in the United States, as two recent court decisions illustrate.