Term Sheet from Mediation Admissible If Settlement Reached, Regardless of Confidentiality Agreement 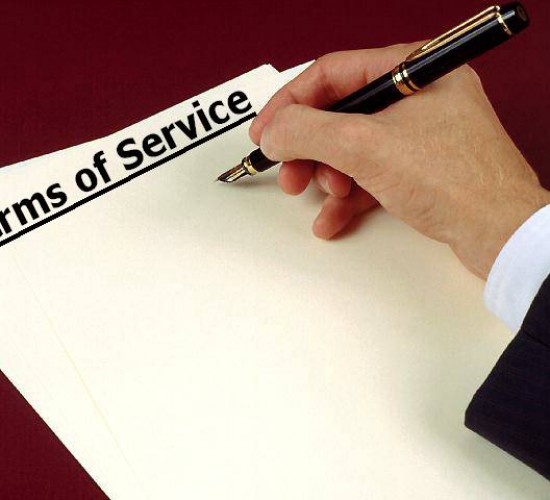 After the parties signed a term sheet in mediation to resolve a class action, one side tried to prevent the document from being introduced in court based on a mediation confidentiality agreement, but a federal trial court concluded that if a full settlement had been reached the term sheet would be admissible regardless of the confidentiality agreement, and the court could review the document to make that determination.  The court noted that neither the U.S. Court of Appeals for the Seventh Circuit nor the U.S. District Court for the Northern District of Illinois has recognized a federal mediation privilege.
Craftwood Lumber Co. v Interline Brands, Inc., No. 11 C 4462 (U.S.D.C. N.D. Ill., April 9, 2014)

Confidentiality agreements are among the most common agreements in corporate practice, often viewed as routinized documents...

So Dana Snay, a Miami teenager, is probably in big trouble right now. As the Miami Herald reports, an appeals court...

This is part of a series of articles on transactional contracts issues by Prof. Michael L. Bloom and students in the Transactional...