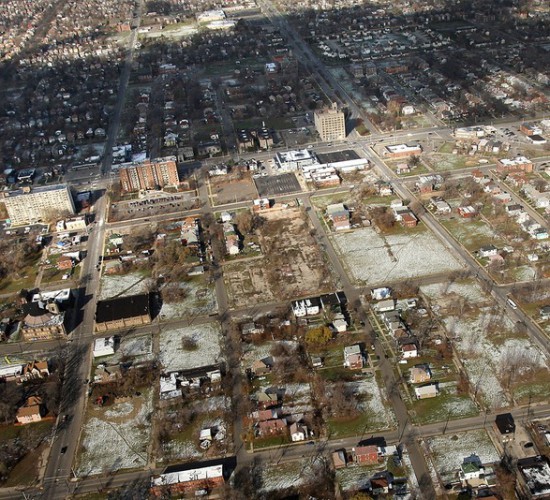 The Detroit bankruptcy judge has ordered three mediators – all federal judges – to work with Detroit and Wayne, Oakland and Macomb Counties to address the possibility of a regional water authority.  The bankruptcy judge also ordered Detroit’s bond insurers to mediate with the city.  Detroit Free Press (April 17, 2014); The Bond Buyer (March 21, 2014)

Mediation has resulted in a tentative settlement between bankrupt San Bernardino and its biggest creditor, Calpers, which should help in reaching mediated settlements with other creditors.  However, the firefighters union is frustrated after seven mediation sessions, but were rebuffed by the bankruptcy judge from taking steps in litigation that might interfere with mediation.  Bloomberg News (March 14, 2014)