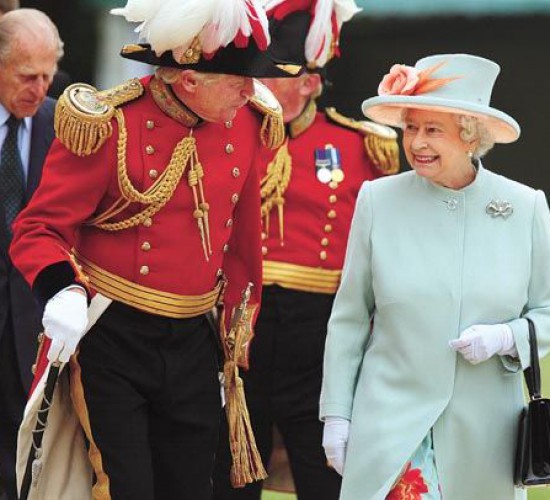 You may have already heard that SCOTUS affirmed arbitrators’ authority to interpret contractual prerequisites to arbitration last week in BG Group, PLC v. Republic of Argentina.  But that is just one of a number of recent decisions from high courts on the deference due arbitrators.

In the BG Group case, the D.C. Circuit had vacated an arbitration award, finding the arbitration panel overstepped its authority by hearing the case before certain conditions precedent had been met.  (My preview of the case is here.)  In a 7-2 decision written by Justice Breyer, the Court gave this helpful roadmap to its analysis:

we shall initially treat the document before us as if it were an ordinary contract between private parties. Were that so, we conclude, the matter would be for the arbitrators. We then ask whether the fact that the document in question is a treaty makes a critical difference. We conclude that it does not.

Advising Clients of Arbitration Awards and Vacatur of an Award
June 11, 2014

A significant dispute has arisen in connection with your client’s work on a construction project and, pursuant to the contract...

Another Arbitrator Disclosure Cert Petition to be Considered by SCOTUS Today
May 9, 2014

At this Friday’s conference, the Justices of the U.S. Supreme Court will consider another certiorari petition raising the proper...

In 2011, Dallas' Fifth Court of Appeals vacated a $22 million arbitration award after finding that an arbitrator failed to disclose...