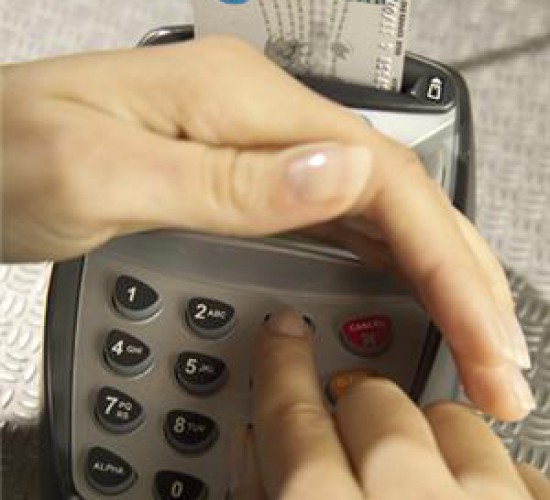 The number of accounting case settlements in 2013 increased for the second year in a row, but remained low compared with the previous 10 years, according to Cornerstone Research’s latest report, Accounting Class Action Filings and Settlements—2013 Review and Analysis. While the number of securities class action filings that included accounting allegations (47) remained relatively constant in 2013 compared with 2012, the market capitalization losses associated with these filings more than doubled.