By Keith L. Seat, International Academy of Mediators, March 31, 2014
This post has been viewed 899 times. 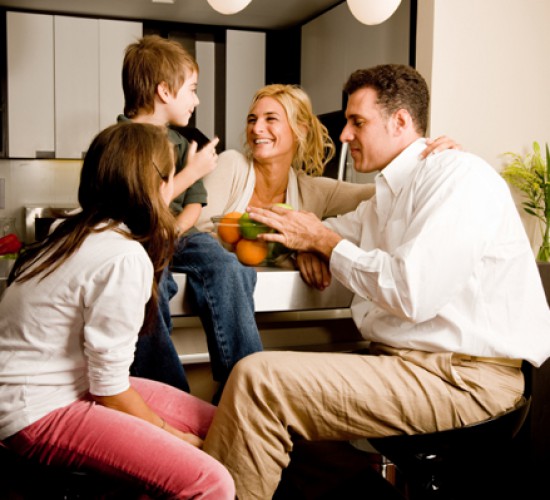 A Florida appellate court reversed the trial court and concluded that a school headmaster’s need to tell his daughter how his employment dispute was resolved in mediation violated the confidentiality provision in the settlement agreement. The breach came to light when his
daughter immediately sent out a gloating message on Facebook to 1,200 friends, including many students of the school. The appellate court precluded the headmaster from enforcing the settlement agreement, stating that his need to say something about the case’s outcome to his daughter should have been raised and worked out during mediation.

A California appellate court concluded that litigation to enforce confidentiality provisions in a mediated settlement does...