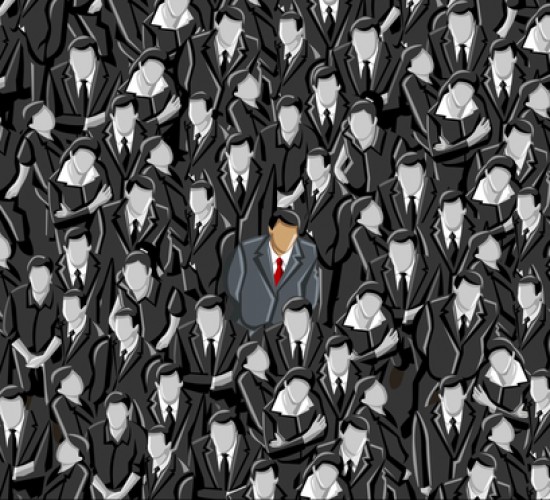 The legal sector gained 2,000 jobs in January, according to preliminary data released Friday by the U.S. Bureau of Labor Statistics. With the additions, the industry now employs 1.135 million people—7,000 more than it did at the same time last year but substantially fewer than the 1.18 million it employed at its prerecession peak.

January’s uptick on the employment front follows a three-month run that, according to revised, seasonally adjusted hiring figures included in Friday’s report, saw the legal sector add 300 jobs in October, lose 1,500 jobs in November and shed 400 more positions in December.

This makes it the second month in a row that the legal sector has lost jobs. Further, the Bureau of Labor Statistics has revised...

Based on last Friday's report from the Bureau of Labor Statistics courtesy of the AmLaw Daily.  There's more encouraging...