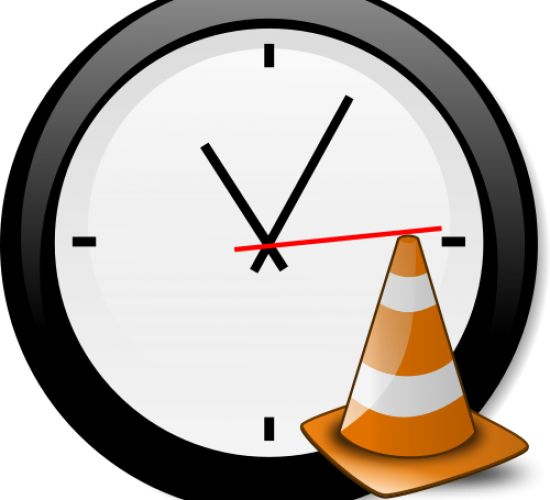 Disrupted gene activity may be the reason jet lag kicks our butts so badly according to research from a British university. They found that both jet lag and working nightshifts affected the activity of more than 1,500 genes.

The Surrey University study looked at the levels of gene expression, in which a gene’s information is used to create either a protein or RNA, one of the most fundamental steps in the body’s operation.

The study involved 22 people staying in an indoor facility where the lighting cycle was set to simulate a 28-hour rather than 24-hour day. The subjects spent three (real) days in the facility, after which they were effectively 12 hours out of sync.

Reporting on the study, The Guardian noted that the researchers measured activity levels for 1,396 genes which normally vary throughout the day in a regular cycle. The rhythms of all but around 40 were disrupted at the end of the study.

Perhaps even more strikingly, the researchers also found that another 180 genes that normally have a constant activity level unaffected by the time of day had developed cycles over the test.

An injurer's activity often exposes multiple victims to the risk of harm. We show that under negligence, the tort system's...