The Research: Mindfulness as a Debiasing Strategy

By Ken Broda-Bahm, Persuasive Litigator, January 17, 2014
This post has been viewed 873 times. 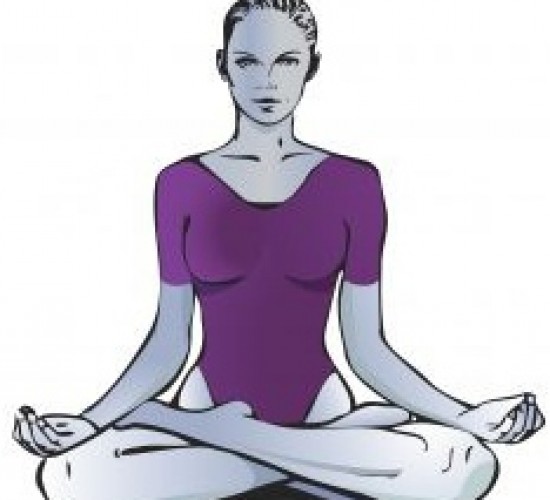 Three researchers from the INSEAD business school and the Wharton School at the University of Pennsylvania conducted three studies with the goal of reducing bias by encouraging mindfulness. The studies, covered by Psyblog, focused on the economic problem of sunk costs, or the tendency to try to justify past decisions by “throwing good money after bad.” It is a powerful psychological bias that I have written about recently. In the first study, the researchers noted that mindfulness as a trait is correlated with a strong resistance to the sunk cost bias. In the second and third studies, however, they looked at the effects of inducing mindfulness. They asked one group to participate in a 15-minute meditation exercise to encourage mindfulness, while a control group took part in no such preparation. Then both groups were given a business scenario designed to assess their susceptibility to sunk cost bias.

While 40 percent of the control group participants were able to avoid the sunk cost bias, fully double that amount – 80 percent – of the experimental group members were able to look past it. The third study identified two factors that accounted for this benefit: temporal focus on the present moment, and an avoidance of negative affect. In other words, if participants could spend just a little time thinking about the now and getting past theemotion of regret, then they will make better decisions when it comes to sunk costs.

When applying this to a litigation situation, you might be thinking that the meditation part of it is a bit of a stretch. After all, we don’t imagine tinkling bells or chants of “om” fitting in naturally in a courtroom. But that is just the way the researchers chose to induce mindfulness, and it is the end result that is important.

So, the question is how to encourage mindfulness in a legal context. While we probably will need more research focused on the specific context of legal persuasion, it is possible to consider some ways that mindfulness can play a part in legal persuasion.