Missing the Forest for the Trolls 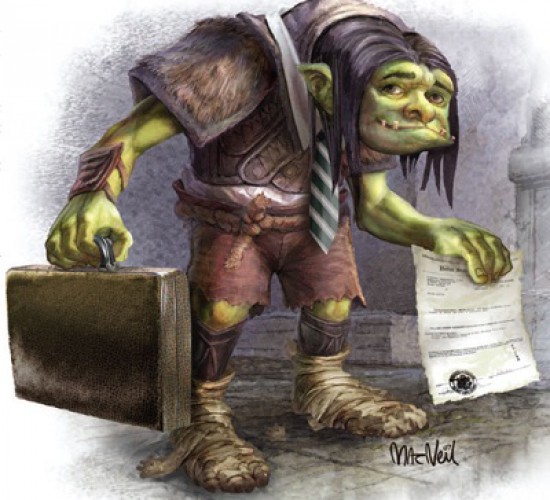 Trolls are a significant feature of the patent system. They account for a large number of suits, now a majority of all patent assertions in the country and an even higher percentage in the information technology (IT) industries. They win both larger judgments and larger settlements than do “practicing entities” (“PEs”) — those that practice patents and are not principally in the business of collecting money from others that practice them. And they do so despite complaints that trolls assert weak patents and some evidence that troll patents are more likely to lose in court.

Nonetheless, we think the focus on patent trolls obscures a more complex set of challenges confronting the patent system. In this paper, we make three points. First, patent trolls are not a unitary phenomenon. We see at least three different troll business models developing, and those models have different effects on the patent system. Second, patent assertions by practicing entities can create just as many problems as assertions by patent trolls. The nature of many industries obscures some of the costs of those assertions, but that does not mean they are cost-free. In addition, practicing entities are increasingly engaging in “patent privateering,” in which product-producing companies take on many of the attributes of trolls. Put differently, while trolls exploit problems with the patent system, they are not the only ones that do so. Third, many of the problems associated with trolls are in fact problems that stem from the disaggregation of complementary patents into too many different hands. That in turn suggests that groups like Intellectual Ventures might be reducing, not worsening, these problems (though, as we will see, the overall effects are ambiguous), while “patent privateers” that spin off patents in order for others to assert them might make things worse. For this reason, patent reformers and antitrust authorities should worry less about aggregation of patent rights and more about disaggregation of those rights, sometimes accomplished by spinning them out to others.

Understanding the economics of patent assertions by both trolls and practicing entities allows us to move beyond labels and the search for “bad actors,” focusing instead on aspects of the patent system itself that give rise to the problems and on specific, objectionable conduct in which both trolls and practicing entities sometimes engage. Patent trolls alone are not the problem; they are a symptom of larger problems with the patent system. Treating the symptom will not solve the problems. In a very real sense, critics have been missing the forest for the trolls. Exposing the larger problems allows us to contemplate changes in patent law that will actually tackle the underlying pathologies of the patent system and the abusive conduct they enable.

The White House on Tuesday announced a set of executive actions by President Barack Obama aimed at reining in certain patent-holding...