By Keith L. Seat, International Academy of Mediators, December 11, 2013
This post has been viewed 1,816 times. 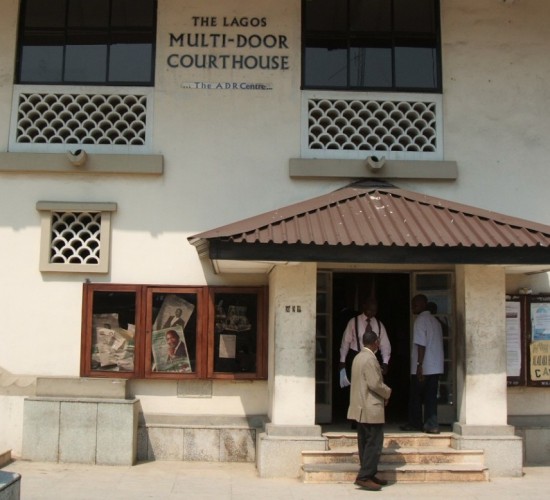 The classic notion of a “multidoor” courthouse needs in order to be significantly reformed based on experience and current needs in order to develop efficient court screening processes for determining which cases will benefit from mediation and which will not, according to Barry Edwards in “Renovating the Multi-Door Courthouse: Designing Trial Court Dispute Resolution Systems to Improve Results and Control Costs” (Harvard Negotiation Law
Review, Spring 2013). The lengthy article examines the elements that result in settlement and encourages system design to build on them. Using empirical data from real world observations rather than relying on pilot projects as common in the past, the article contains many points of interest, including:

• Settlement rates are no higher even if the mediator charges more per hour or is more frequently selected by the parties.

• Female mediators have a significantly higher settlement rate than male mediators, even after controlling for other variables.

• Subsequent mediation sessions have settlement rates similar to initial sessions, despite the pessimism of counsel that further mediation would be helpful.

• Mediations ending in settlement take significantly longer than those ending in impasse.

• Cases sent to mediation very often are negotiated and resolved prior to mediation; many more settlements occur outside mediation than in mediation.

• New dispute resolution products are not needed, just better arrangement of offerings and greater self-service, like the first Wal-Mart.

• Courts are ill-equipped to make decisions for parties and should empower litigants to make their own strategic choices.

A key conclusion of the article is that resolving routine cases through mediation will reduce the great personal hardships of those involved, as well as reducing court congestion and permitting courts to focus on the novel cases requiring judicial attention.

According to panelists at the latest American Bankruptcy Institute’s conference in New York, mediation in bankruptcy cases...

Book Review: Short and Happy Guide to Mediation by Will Pryor
May 13, 2014

Will Pryor’s “Short and Happy Guide to Mediation” is both. You can read it in a sitting, and probably will. But it covers...