Sanctions in US and International Arbitrations: Old Law In Modern Context 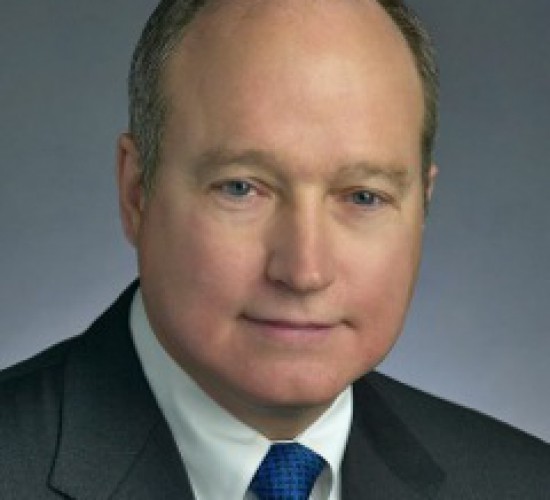 I. Power To Sanction

Courts generally enjoy power to enforce procedural rules and orders by various means, such as fines, adverse inferences, cost/fee awards, preclusion of evidence, and even default judgment. Surprisingly, when arbitrators employ such measures, they enter a legal frontier of unsettled law. Why? An arbitrator’s procedural power derives from private contract, not public law, and arbitration contracts almost never overtly address the arbitrator’s power to remedy party misbehavior. Even when such contracts adopt procedural rules issued by an arbitral institution, those rules may say little or nothing about sanctions. So, arbitrators must often explore the boundaries of their power without a compass.