By Marc J. Goldstein, Arbitration Commentaries, November 5, 2013
This post has been viewed 991 times. 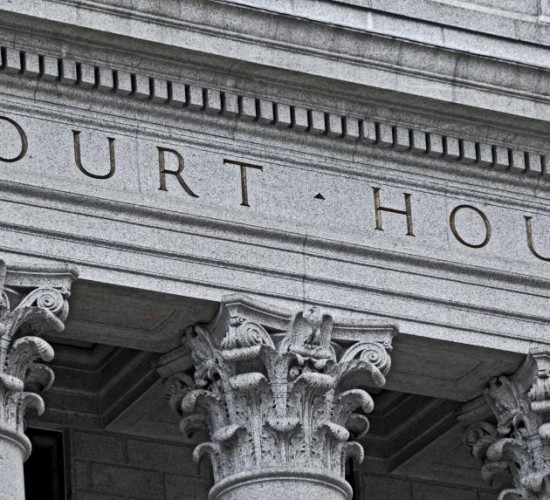 The pro-arbitration foreign anti-suit injunction is not mentioned in the text of the New York Convention or the U.S. Arbitration Act (FAA). But its importance to the enforcement of agreements to arbitrate transnational disputes is considerable. To be reminded of this, read a recent New York federal district court decision granting such an injunction:Bailey Shipping Ltd. v. American Bureau of Shipping, 2013 WL 5312540 (S.D.N.Y. Sept. 23, 2013). Or continue reading this Commentary.

A definitional note is a useful place to begin. This brand of injunction is “pro-arbitration” because it is granted to protect the jurisdiction of the arbitral tribunal over a dispute that has been lodged with such a tribunal, or that the court has required to be so lodged. It is “foreign anti-suit” because its purpose is to coerce the plaintiff in a pending foreign litigation, who is required to arbitrate, to cease and desist from its prosecution.

Bailey Shipping is such a case. The enjoined party here was was the plaintiff, a sea freight agent that rented cargo space on Greek-flag ships for its customers, and relied on certifications of seaworthiness given by a Greek inspector. Denying any duty to arbitrate, plaintiff — seeking to shift a cargo damage loss — brought suit in a Greek court on several theories including negligent misrepresentation, violation of certain international treaties, and a Greek consumer protection law. Plaintiff then commenced the U.S. federal action to enjoin defendant from pursuing arbitration of any of these claims, and defendant cross-moved to compel arbitration. The latter motion was granted early on, setting the stage for the dispute over whether Plaintiff should be enjoined from pursuing the Greek lawsuit.