Posner: Lawyers Bad At Math Are An Increasing Concern 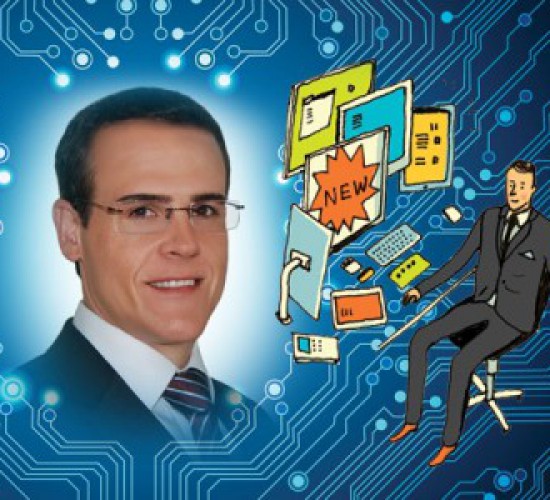 An inmate’s “plainly meritless” suit over a three-week lapse in his blood pressure medication highlights the legal profession’s discomfort with science and technology issues, according to a federal appeals opinion by Judge Richard Posner.

The Chicago-based 7th U.S. Circuit Court of Appeals affirmed dismissal of the suit by Maurice Jackson in an Oct. 28 opinion that chastised the judges and the lawyers for failing to cite medical evidence supporting the inmate’s claimed symptoms.

“Innumerable are the lawyers who explain that they picked law over a technical field because they have a ‘math block,’ ” wrote Posner, who is known for his interest in law and economics. “But it’s increasingly concerning, because of the extraordinary rate of scientific and other technological advances that figure increasingly in litigation.”

But the case is troubling, Posner wrote, because the magistrate and the federal judge hearing the case assumed the inmate could present evidence leading to a reasonable inference that he suffered a serious medical condition as a result of the interruption in medication. And defense lawyers largely ignored the issue, he said.

“This lapse is worth noting,” Posner said, “because it is indicative of a widespread, and increasingly troublesome, discomfort among lawyers and judges confronted by a scientific or other technological issue.” He cites a concurrence by Justice Antonin Scalia in a ruling that human genes can’t be patented. Scalia wrote that he joined the court’s decision except for portions that are “going into fine details of molecular biology. I am unable to affirm those details on my own knowledge or even my own belief.”

A concurring opinion by Judge William Bauer said he would have ended the decision after noting that summary judgment was correct. “As Judge Posner points out,” Bauer said, “many lawyers decided against medical school because of lack of interest in the clinical aspects of medicine or a deeper interest in the less scientific aspects of law. I was one of those who chose law as opposed to medicine.”