Google+ Gets a Google-Sized Series of Updates 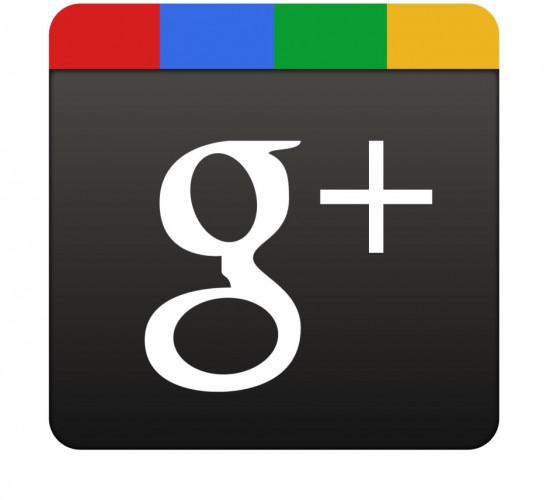 Google aims to revolutionize photography and the way its users tell their stories. At least, that’s what we learned in the “A Morning With Google+” event that broadcast live from Google studios.

No longer a ghost town

With over 500 million users, Google+ is where the action is moving. If you’re not on board, you’re missing the train.