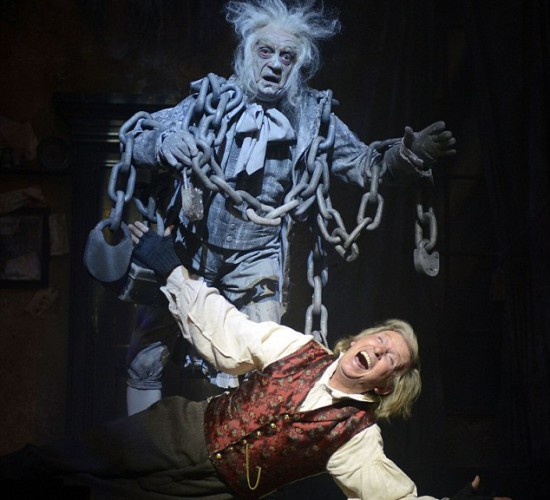 Often times there are two or more interpretations of the same fact.  The opposing counsel did not give you an extension of time to respond because she was inconsiderate and rude or she didn’t give you an extension of time because she has deadlines to meet to file her motion, and your response will be critical to that motion.  According to Preston Ni, a professor in communications, “When we avoid personalizing other people’s behaviors, we can perceive their expressions more objectively. People do what they do because of them more than because of us. Widening our perspective on the situation can reduce the possibility of misunderstanding.”