Outside Funders of Lawsuits Take a Couple of Hard Knocks 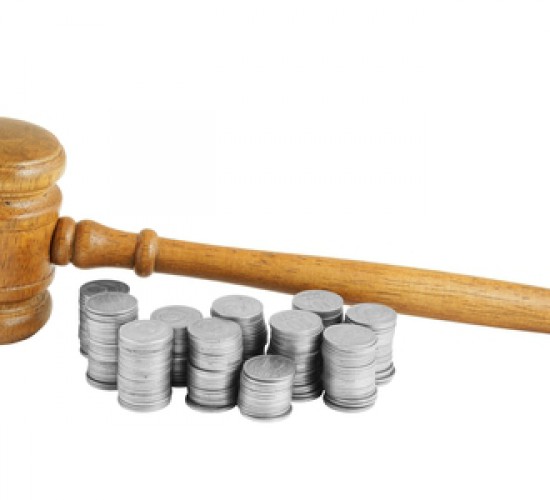 Investing in high-stakes lawsuits isn’t for the faint of heart.

Take the people who backed a U.S. company, Excalibur Ventures LLC, in its pursuit of a $1.6 billion claim against two oil-and-gas exploration companies, a three-year fight that involved a lengthy trial in the U.K. and arbitration in New York.

The dispute—over an interest in oil fields in the Kurdish region of Iraq that are believed to contain as much as 14 billion barrels of oil—could have paid off handsomely for a coterie of investors that included a New York hedge fund, a litigation funding company owned by a member of a prominent Greek shipping family and another, now-defunct litigation finance firm, BlackRobe Capital Partners LLC.

But they bet on the wrong horse. Last week a U.K. judge dismissed all of Excalibur’s claims against Gulf Keystone Petroleum Ltd. GFKSY -3.57% and Texas Keystone Inc., and Excalibur likely will end up on the hook for tens of millions of dollars in court costs. The company already has posted more than $27 million in security for those costs—money supplied at least in part through litigation-funding agreements with BlackRobe and others, according to a transcript of the trial.