The Lesson of Wharton Business School 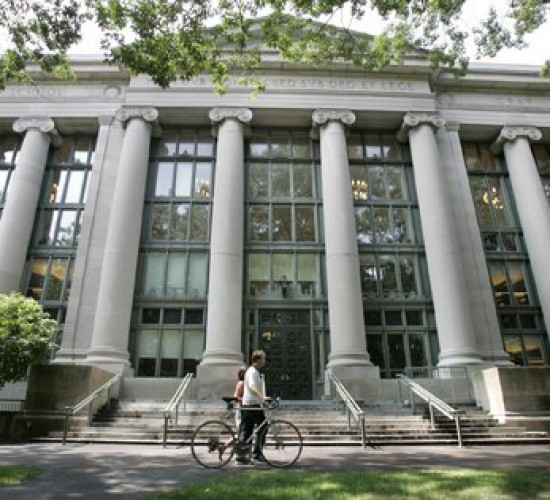 The Tax Prof Blog has an interesting post concerning the decline of Wharton business school.  Applications to Wharton have declined 12% over the last four years, and it has lost much of its reputational luster.  Apparently, this is because, while Wharton stuck with its traditional program, students’ interests shifted from finance to technology and entrepreneurship.

“Wharton over the past century built its reputation as a training ground for Wall Street titans, but the financial crisis closed off many paths to such careers. The school in the mid-2000s regularly sent more than a quarter of its students to jobs at investment banks and brokerage firms. That figure has slid into the teens. … Some admissions advisers and Wharton professors say the school didn’t react aggressively enough when the spigot of finance jobs was turned off and that recent moves, such as a rebranding campaign begun in the spring of last year, did little to clarify the school’s profile.”

Is there a lesson for law schools to learn from Wharton’s mistakes?  Will other law schools face a similar decline because of their failure to adjust their programs to new conditions?