By Emerging Technology From the arXiv, MIT Technology Review, October 4, 2013
This post has been viewed 1,167 times. 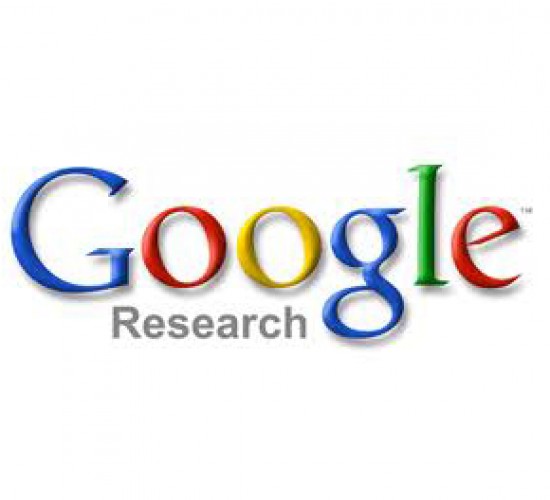 Computer science is changing the nature of the translation of words and sentences from one language to another. Anybody who has tried BabelFish or Google Translate will know that they provide useful translation services but ones that are far from perfect.

The basic idea is to compare a corpus of words in one language with the same corpus of words translated into another. Words and phrases that share similar statistical properties are considered equivalent.

The problem, of course, is that the initial translations rely on dictionaries that have to be compiled by human experts and this takes significant time and effort.

Now Tomas Mikolov and a couple of pals at Google in Mountain View have developed a technique that automatically generates dictionaries and phrase tables that convert one language into another.

The new technique does not rely on versions of the same document in different languages. Instead, it uses data mining techniques to model the structure of a single language and then compares this to the structure of another language.

“This method makes little assumption about the languages, so it can be used to extend and reﬁne dictionaries and translation tables for any language pairs,” they say.