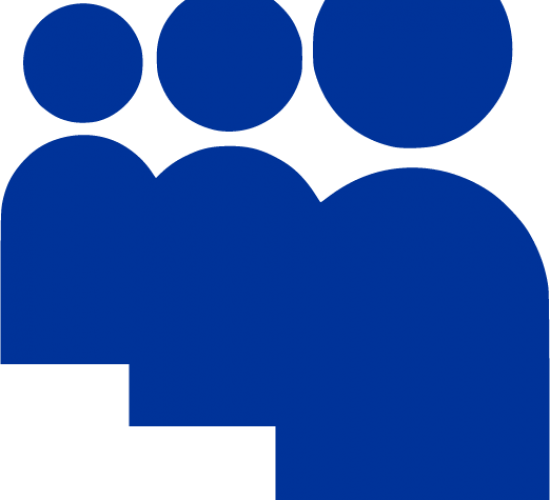 Lawyers May Look at What Jurors Post Online, But Only if it’s Available to the Public
June 24, 2014

Courts have been dealing for a while now with jurors discussing the trials they're deciding through postings on websites...