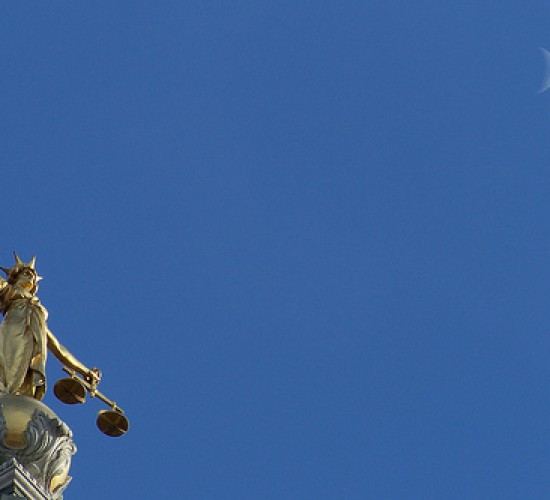 Houston’s First District Court of Appeals has upheld an arbitrator’s award in a dispute that arose between an employer and a worker who was hurt on-the-job.  In Forged Components, Inc. v. Guzman, No. 01–11–00563–CV, (Tex. App. Dist. 1 – June 25, 2013), Ricky Guzman was pinned by a forklift while working at Forged Components, Inc. (“FCI”).  As a result, Guzman was hospitalized for nearly one month.  At the time of Guzman’s injury, the company was not a subscriber under the Texas Workers’ Compensation Statute.

Prior to his employment at FCI, Guzman signed the company’s Occupational Disease and Injury Employee Welfare Benefit Plan (“Plan”).  A section in the Plans included an agreement to arbitrate any disputes that arose following an accident at work or regarding Plan benefits.   Following his accident, Guzman sued FCI for negligence.  More than one year later, FCI filed a motion to compel arbitration.  A trial court denied FCI’s motion and FCI’s attorney proposed a Rule 11 agreement to arbitrate that stated:

This will serve as the agreement between Plaintiff and Defendant pursuant to TRCP 11 to abate the above-referenced matter and submit this dispute to binding arbitration before Judge Katie Kennedy of Judicial Workplace Arbitrations. If this correctly sets out our agreement, please sign where provided below and return your signature to me.

Counsel for Guzman signed the agreement, but added a note that said the parties’ Rule 11 agreement was not meant to bind Guzman to the arbitral provisions included in the Plan.  FCI then filed the agreement with the court.  Following an unsuccessful mediation, Guzman’s attorney attempted to begin Rule 11 arbitral proceedings.  FCI responded by filing a “Notice of Revocation of Consent to Proposed Rule 11 Agreement.”  According to FCI, the agreement was invalid because it was only a counter-offer after Guzman’s attorney materially altered its terms.  Despite that FCI opposed Guzman’s motion to compel arbitration under the Rule 11 agreement, the trial court ordered the parties to arbitrate Guzman’s claim.  Following arbitration, Guzman was awarded more than $1.3 million.  The trial court confirmed the arbitral award, but added post-judgment interest and taxable costs.  FCI then appealed the case to Houston’s First District Court of Appeals.