Floating Questions for the Beach 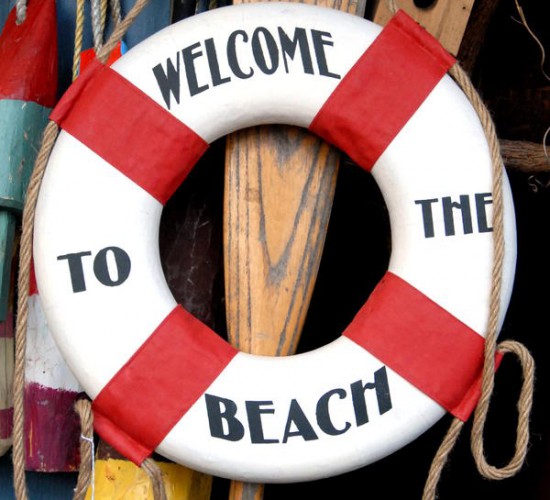 Hanging around my notebook are musings and questions waiting for an iron to get hot enough to strike.  Well, the iron hasn’t and it being August we might as well just lay them down there, unconnected but I hope not worthless.

1.  The corporate people say that new ideas are hot and stale ones are not.  Is it true that ADR is still as worthwhile as it ever was as a corporate practice, it’s just no longer “cutting edge” and so it’s hard to find a champion for it?

2.  The course, they say, goes like this:  Advocacy, then adoption, then success, then off-support.  So today’s rooster becomes tomorrow’s feather-duster, by virtue of delivering what he promised.  Is that the case with ADR?

3.  Companies “get it” internally.  Most companies of any size have a front-loaded employment dispute management system, and have learned that it’s cheaper to acknowledge and address employee problems early than to chase after them late.  Why has this learning not migrated to relationships with critical partners outside the company?

4.  Can you be a champion of an idea that is already familiar?