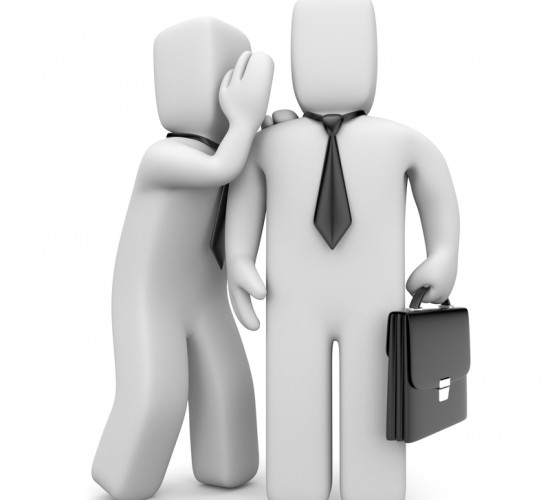 Most finance chiefs working for companies involved in a recent merger or acquisition are well aware of the irritating abundance of legal protests against their deals.

Now, however, the omnipresence of so-called “merger objection” lawsuits is hitting companies on another front, helping to drive up the cost of directors’ and officers’ liability coverage by 5 to 10 percent or even higher in the second quarter, insurance brokers say. And that’s been occurring at a time when the rates of cost increase for other kinds of insurance have been slowing.

The number of  such suits has become “overwhelming” to insurers as well as the companies being sued, according to Brian Wanat, a managing principal of the financial services group at Aon, the insurance brokerage firm. Such claims drove rate hikes for D&O insurance of 5 to 10 percent in the second quarter and are doing the same in the current quarter, he said.

According to a 2012 Cornerstone Research study of recent developments in M&A shareholder lawsuits reported in Securities and Exchange Commission filings, valued over $100 million and announced in 2010 or 2011, “almost every acquisition of that size elicited multiple lawsuits, which were filed shortly after the deal’s announcement and often settled before the deal’s closing.”

In such suits, shareholders typically charge that the target company’s board violated its fiduciary duty via a flawed deal process that failed to produce maximum shareholder value, according to the study. Commonly, the litigation may allege a noncompetitive auction; the discouragement of added bidders; conflicts of interest; or a failure to disclose enough information to enable informed votes on the deal.