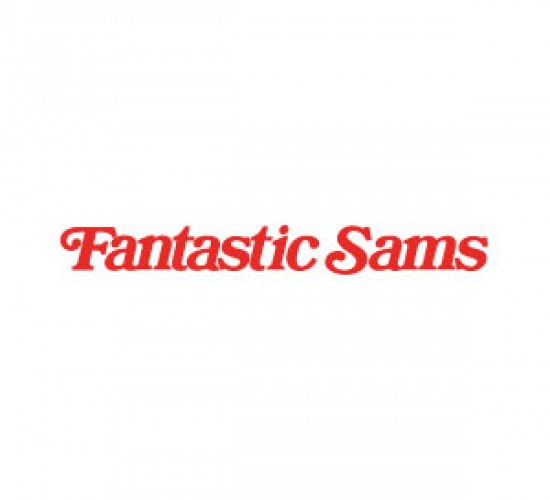 On June 27, 2012, the U.S. Court of Appeals for the First Circuit joined the Second and the Third Circuits by finding a unique way to allow class arbitration by limiting Stolt-Nielsen to its facts. Fantastic Sams Franchise Corp. v. FSRO Association Ltd.,No. 11-2300. In the dispute, the regional owners association of Fantastic Sams hair salons (FSRO) sued the franchisor (FSFC) alleging breach of the franchise agreement. The FSRO and the franchisor had entered into 35 regional license agreements covering more than 1,200 individual salons across the country. All of the regional license agreements contained arbitration clauses providing for administration by the American Arbitration Association (AAA). Twenty-five of the agreements executed after 1988 expressly prohibited class arbitration, while the remaining 10 agreements executed before 1988 were silent concerning class arbitration.

FSRO filed a Demand for Arbitration with AAA on behalf of its 1,200 plus members. FSFC then filed a petition in federal district court to stay FSRO’s group-wide arbitration and to compel FSRO’s members to arbitrate their claims with FSFC on an individual basis. The district court allowed FSFC’s petition as to the 25 regional license agreements executed after 1988 that expressly prohibited class arbitration. However, the district court denied relief as to the 10 other license agreements, which were executed before 1988 and contained different language. FSFC appealed the denial.

For the first time, parties in a dispute before the American Arbitration Association (AAA) can opt for built-in appellate...