Why Are We So Bad at Detecting Lies? 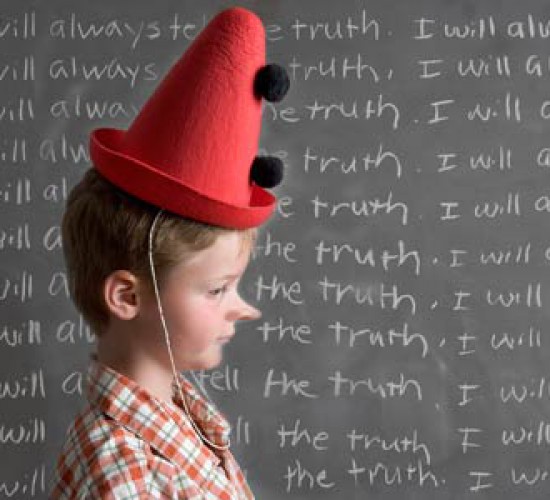 People are pretty lousy lie detectors. In ordinary social interactions, when all we have to go by is what the other persons are saying and how they are saying it, our judgments of whether someone is lying or telling the truth are correct only a little more often than chance. My colleague Charlie Bond and I discovered that when we summarized the results of all of the studies that had ever been done on the topic, in which more than 24,000 people had participated. By chance, accuracy would have been 50 percent; the average accuracy across all of the studies was 54 percent.

Peruse any popular website that features social science research and sooner or later you will come across an article or blog post with a title such as “How to tell when someone is lying.” You can find those articles in scholarly journals, too. I’ve written some myself, including a massive review. (The version laden with jargon and statistics is here; the readable version is here.)

Often, when people promise to tell you about cues to deception, what they are implying is that you aren’t that great at detecting lies because you don’t know what to look for. You don’t know how people really do behave differently when they are lying compared to when they are telling the truth.

But is that really true?