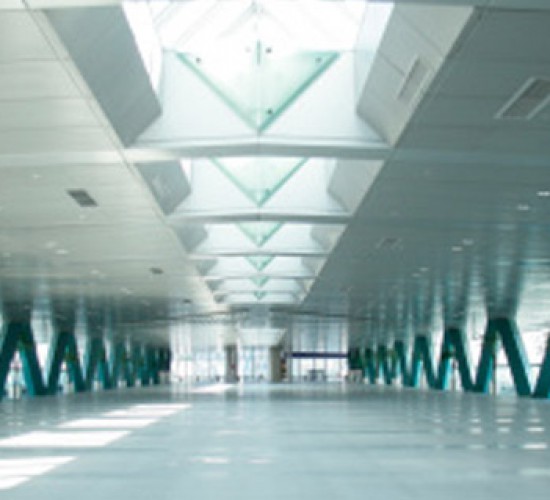 State lawmakers have approved a plan to offer tax incentives to companies that open data centers throughout the state, as part of a move to attract more technology companies and capital investment to Texas.

However, Texas began falling behind the curve as 22 other states began offering aggressive tax packages.

“We are a very competitive state for large data centers in terms of our economy, geography and climate, but we haven’t been in terms of our tax code,” says Rep. Harvey Hilderbran, R-Kerrville, who authored House Bill 1223 creating the incentives.