A Quantum Leap in Computing? 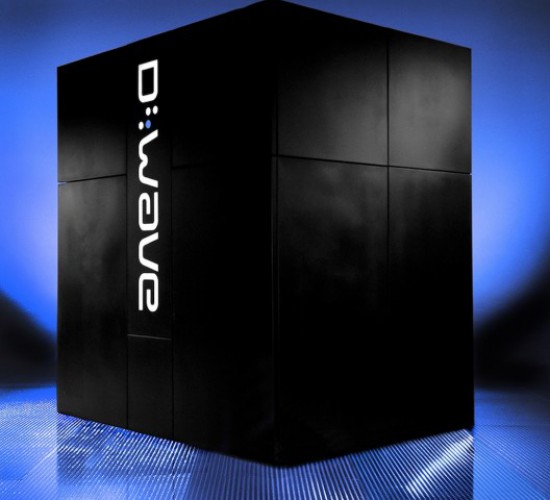 For over a decade, researchers have been trying to build quantum computers, machines based on quantum physics that could solve problems in different ways from classical computers and, potentially, represent a radical leap forward in computing. As Rivka Galchen explained in a 2011 article for the magazine, “Dream Machine,” quantum computation begins from the fact that a single particle can be in two places at one time, a quality known as superposition. Whereas conventional computers compute solutions one at a time (or, in the case of a multi-core computer, one per core at a time), quantum computers can use a mind-bending process called quantum annealing to pore through many different solutions simultaneously. This,in principle, might make them a faster—a lot faster—than conventional computers. Cryptographers have been interested in them for years, and some see them as a key ingredient in achieving a “singularity” in which machines become as intelligent in human beings.

Yet, until recently, quantum computation was all talk, and relatively little action; a few laboratory demonstrations, but hardly any practical real-world results. Proofs of concept, and nothing more. So it was a big deal when, earlier this week, Google announced that it is buying a prototype quantum computer, produced by the Vancouver, Canada company D-Wave; even more exciting was a scientific article, just published, by Catherine McGeoch, a professor of computer science at Amherst College. McGeoch and her collaborator, Cong Wang, suggested that for at least one important kind of “optimization” problem—closely related to the famed travelling-salesman problem, in which one tries to calculate the optimal path for a complicated route—D-Wave’s prototype significantly outperformed conventional machines. One of the more excited headlines I read reported that “Google Bought A Computer That Is 1000 Times Faster Than Yours”;the U.K.’s Daily Mail went so far as to suggest that Google had “unveil[ed] a superfast quantum computer that could cure diseases, stop global warming and even learn to drive a car.”