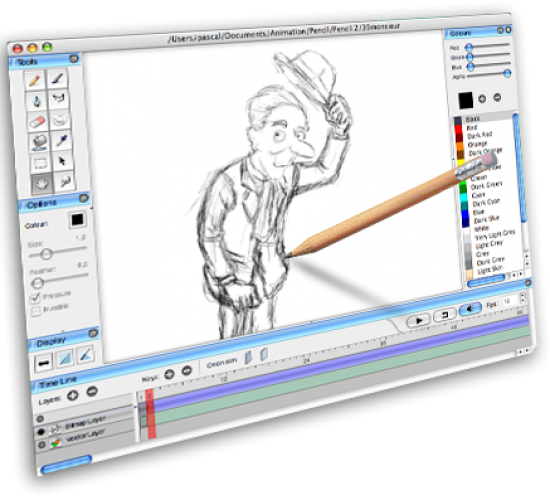 Skit!, based in Boston, has created an app that lets anyone take photos and drawings and create an animated story to share online.