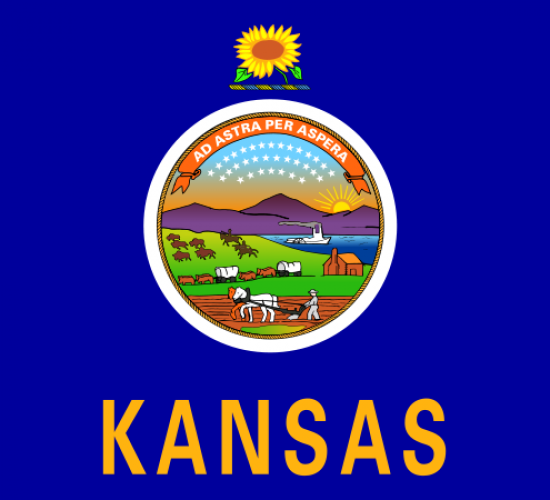 The Supreme Court of Kansas has begun a pilot program for appellate mediation in the state. The first appellate case the Court sent to mediation is a contentious school finance case that is said to implicate half the state’s budget. The state attorney general sought mediation after losing on the constitutionality of cuts to the state’s education budget, which may require additional expenditures of $500 million. Any agreement reached in mediation will have to be approved by the state legislature, so counsel are working to bring key legislative leaders into the mediation process. Fifteen states now have formal appellate mediation programs.