Study of Corporate Counsel Shows Arbitration Is Past Its “Tipping Point,” Usage Declining 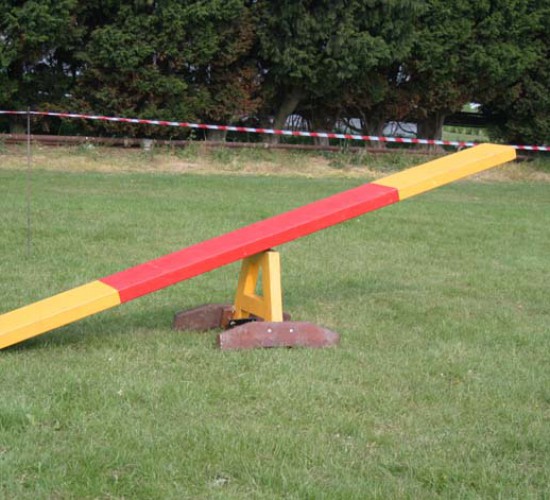 A new article is out with more detail about how opinions among counsel for Fortune 1000 companies have changed over the last 15 years with respect to arbitration and mediation.  (I posted initial info here last spring.)

In particular, the number of companies using arbitration to resolve disputes in the following areas dropped over that 15 year period: commercial, employment, environmental, intellectual property, personal injury, real estate and construction.  In some areas, the drop was significant.  In 1997, for example, 85% of companies had arbitrated a commercial or contract dispute in the past three years.  In 2011, that figure dropped to 62%.  In 1997, 62% of companies had recently arbitrated an employment dispute, and in 2011 that figure was about 39%.

The authors note that “the statistics meaningfully signal very different trends in mediation and arbitration.  Mediation usage is expanding and arbitration usage contracting in most conflict settings.  Key exceptions to the downward trend for arbitration are consumer disputes and products liability cases, which probably reflect expanded use of binding arbitration agreements in standardized contracts for consumer goods and services.”