Parties May Refer to Outcome of Mediation, Not Details of It

By Keith L. Seat, International Academy of Mediators, April 8, 2013
This post has been viewed 866 times. 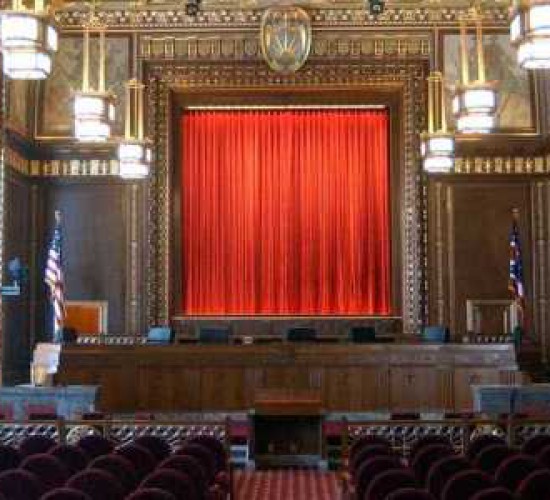 The Ohio Supreme Court concluded that parties are permitted to refer to the outcome of mediation, including what was not settled, in affidavits and other court filings, as long as they do not disclose details about the mediation itself. State ex rel. Lanham v. DeWine, 2013 Ohio 199 (Ohio, January 29, 2013).